Dermenka Hut is located in the Central Balkan Mountains, the precise location you’ll see it in the maps:) I think it’s somewhere south of Troyan, but it can be reached from the towns in Sredna Gora.

As matter of fact Simon find the hut to celebrate the new 2006. There I met with Ira.

To Troyan (the hotel were was the start point) we traveled with car, but from the hotel to the hut we used a small snowmobile with trailer. It was cold winter and we thought for a snowmobile like some bus on chains. But it was not. It was a two-seat cabin on chains with trailer. For my luck I had warm jacket! During the travel to the hut starts mountain storm. It was very cold. The hut surprise us pleasant.

A beautiful tavern with a large fireplace, and lot of bottles with wine form our families 🙂 We were five people – me, Simon, Ira, Iveta and Katia.

After the travel in the storm we sat next to the fireplace, and took by a bottle of wine.

At that time (end of 2005) hut was obviously renovated recently. The first two floors were with central heating, in the bathroom had underfloor heating. On the third floor, where we were there was a electrical heater.

We ate and drank few days. When we tried to leave the snowmobile breaks down, so we has to walk back to the hotel and our car. Luckily the weather was sunny and warm, for the beginning of January, and after three hours we reach the hotel. But not without the help of best friend of the sailor and mountaineer – a bottle of dark rum 🙂 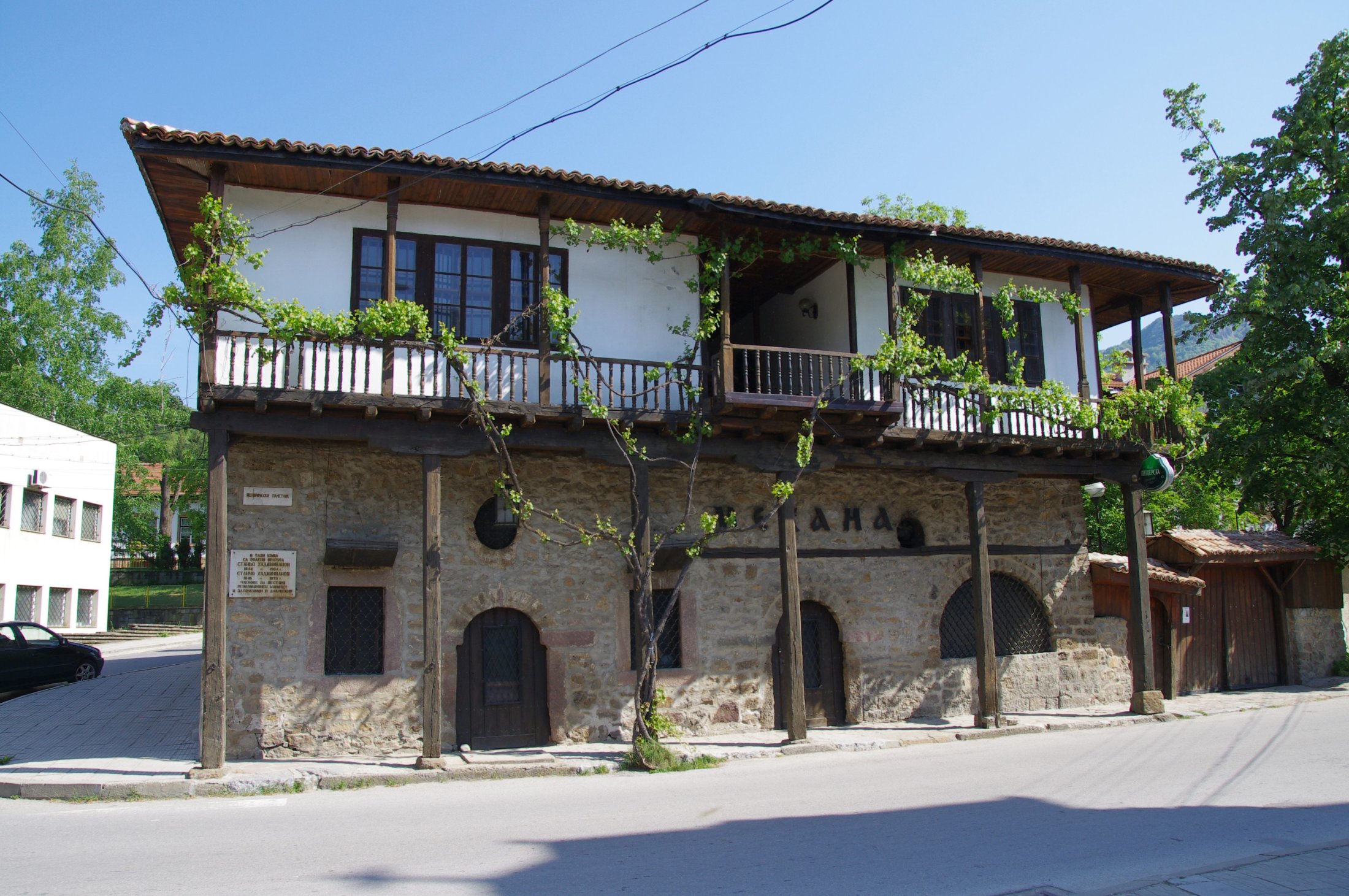